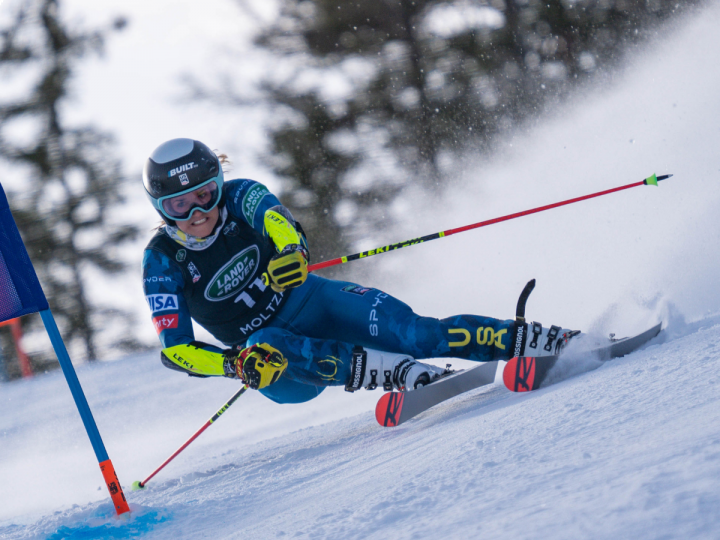 WINTERSTEIGER proudly announces the signing of two U.S. Ski Team athletes – Paula Moltzan and Ryan Cochran-Siegle, to their roster of brand ambassadors and pros. With ties to Vermont and a need for speed and warm feet, both alpine ski racers were a natural fit for a WINTERSTEIGER Group partnership.

Growing up under the tutelage of Buck Hill Ski Club legend, Erich Sailer, Paula Moltzan has made a splash in tech events over the last three seasons. Currently ranked in the top-20 in both slalom and giant slalom, Paula was also the 2017 NCAA Slalom Champion.

Paula is no stranger to the WINTERSTEIGER Group – as a Rossignol athlete since she was 13 years old, her skis have always been prepared using Wintersteiger disc finish and proven race grind. Additionally, Wintersteiger Product Manager, Todd Carroll, has stepped in when needed to help take care of Paula’s boot fitting needs.

New to the WINTERSTEIGER Group roster this season is Ryan Cochran-Siegle. The latest Cochran to make their mark on the World Cup, Ryan is the son of 1972 Olympic gold medalist, Barbara Ann Cochran. Currently attending University of Vermont for mechanical engineering, Ryan aspires to win the World Cup Downhill title, Olympic and World Championship medals, and the Kitzbuhel Downhill during his ski racing career. Ryan currently has two top-15 world rankings and is a constant threat in downhill, super-g, and giant slalom.

Though he may be new to the Group, Ryan has been quickly impressed with the new HOTRONIC XLP 2P BT heat socks. He says, “I’ve been using the HOTRONIC heat socks on a daily basis and have been blown away. They’ve been keeping my feet warm and comfortable even on the coldest of ski days.” 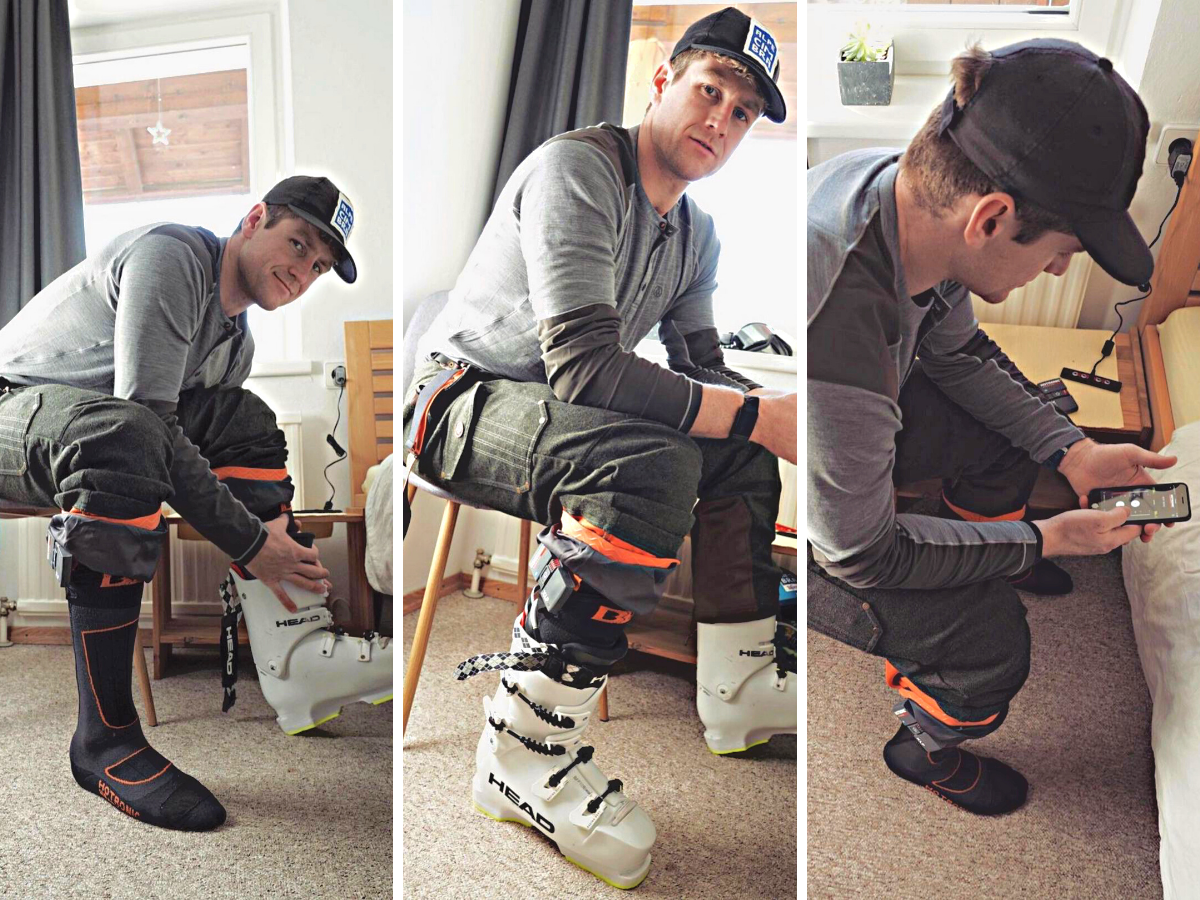 With a well-established position as the global leader in alpine racing, it is only natural that Wintersteiger would partner with athletes like Paula and Ryan to help support their World Cup and Olympic dreams.