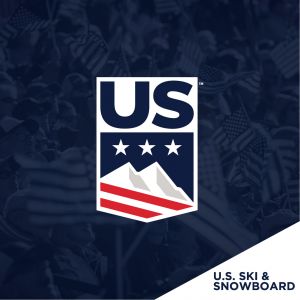 WINTERSTEIGER and BOOTDOC are both pool suppliers to the US Ski and Snowboard teams and supply Alpine, Nordic, Freeski, Freestyle and Snowboarding with equipment for both tuning and bootfitting. WINTERSTEIGER is also the machine supplier to the Center of Excellence, the teams’ offices and training center. They currently use a stone grinding machine Omega RS 350 and an automatic edge grinding machine Trimjet.

The U.S. Ski and Snowboard Association and WINTERSTEIGER maintain their successful cooperation since 2001.