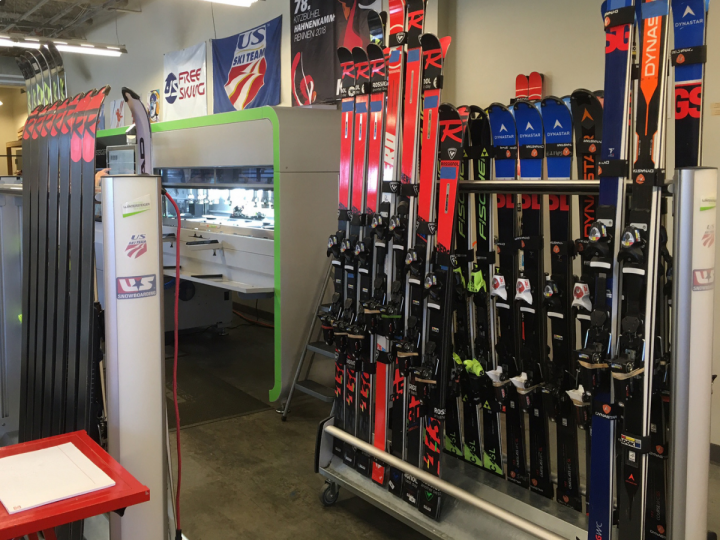 Park City, UT - With Covid still looming large, and the 2022 Winter Olympics upon us, the U. S. Ski Team is hosting their Olympic House at the USANA U.S. Ski and Snowboard Center of Excellence (COE) in Park City this year, instead of at the Olympic venue in Beijing.

About 50 U. S. Ski Team VIP’s are expected for this special event that kicks off on February 3. The Olympic House program includes lodging and skiing, as well as access to U.S. Ski and Snowboard athletes. There are special events planned throughout the course of the program that offer “Olympic Experiences” and include access to the COE Training Center and the U.S. Ski Team Tuning Center.

Graham Lonetto and Dave Brennan of RACEtech-USA will be on hand to provide the Olympic House “Tuning Experience” in conjunction with WINTERSTEIGER. The Tuning Experience will include a clinic about ski tuning and safety, as well as ski audits on the VIP’s skis. Once ski assessments are done, the skis will receive the latest state-of-the-art tuning that includes ski flattening and structure, and V-edge variable edge bevels on the WINTERSTEIGER Jupiter. As well as waxing specific to temperatures and conditions. The Olympic House VIP’s will get to experience the same tuning services that the U. S. Ski Team athletes have access to. 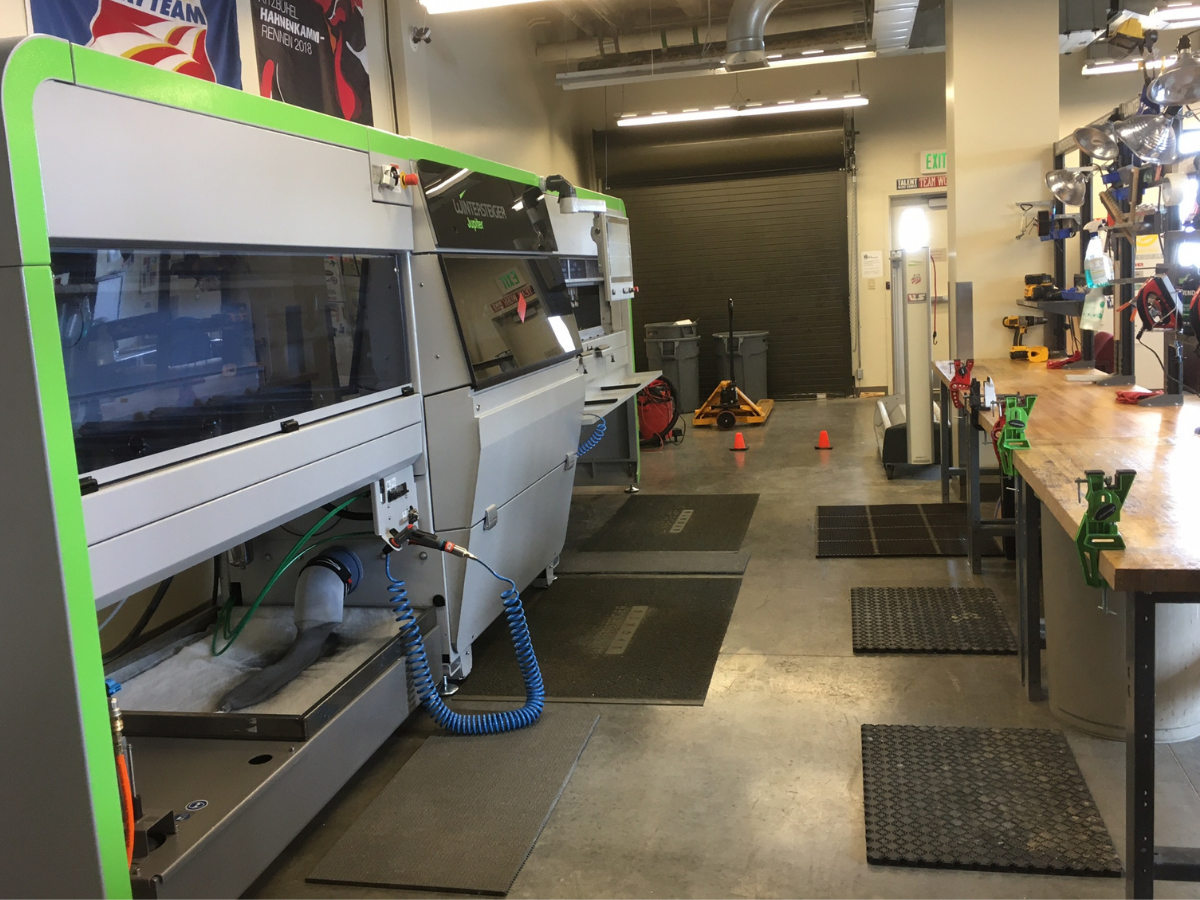 U. S. Ski Team Alpine Director, Jesse Hunt says, “At the World Championships, we were reminded that fast skis and precise edge tuning are a must to compete at the highest level. That is why we partnered with WINTERSTEIGER to use the new Jupiter. This machine provides the latest in 3-D base structuring, and their v-edge technology for custom edge work. It will definitely make a difference for our team.”

We’re excited to hear what the Olympic House VIP’s think of the new v-edge technology!