Dr Florestan von Boxberg becomes Chairman of the Management Board 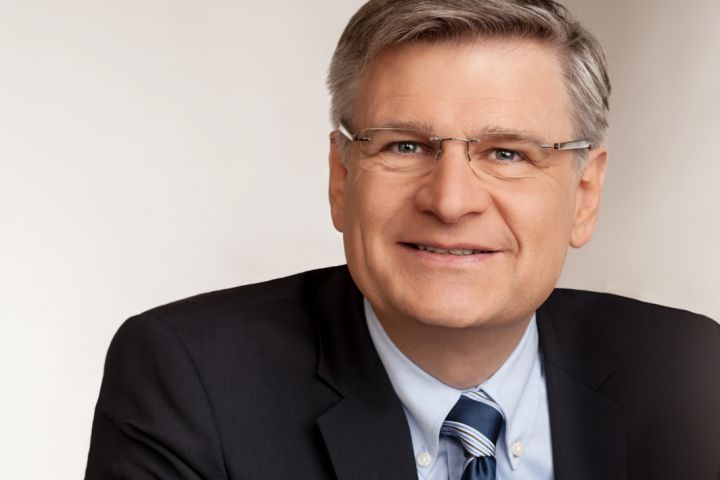 As of 1 September 2016, Dr Florestan von Boxberg, 54, will become Chairman of WINTERSTEIGER AG.

After obtaining his degree in business administration and completing his subsequent PhD at the University of Hamburg in 1989, Dr von Boxberg worked as a country officer at Beiersdorf AG and as a project manager at the Price Waterhouse management consultancy. After a period as Commercial Manager and Deputy Managing Director at TOTAL Feuerschutz GmbH from 1992 to 1997, he managed Lenser Filtration GmbH, which belongs to the Hoesch family, as Sole Managing Director. After the sale of the company to Graz-based Andritz AG, he initially assumed management of the European tool division, with the principal brand OSBORN, of American firm JASON Inc. in 2006. In 2011, Dr von Boxberg was appointed Sole Managing Director of the globally operating JASON Finishing Group with 1,700 employees and subsidiaries in 14 countries and as a member of the Executive Board of the parent company in the USA.

With his move to WINTERSTEIGER AG on 1 September 2016, Dr von Boxberg assumes the chairmanship and thus also the management of a group that is the global market leader in three of its five business fields. In addition to the overall development of the Group, Dr von Boxberg will be responsible for the areas of sales, marketing and HR. His extensive international sales and marketing experience should keep WINTERSTEIGER AG on a growth course on a long-term basis. The WINTERSTEIGER Executive Board members are Dr von Boxberg (CEO), Mag. Harold Kostka (CFO) and Dipl.-Ing. Christian Rauscher, (CTO).