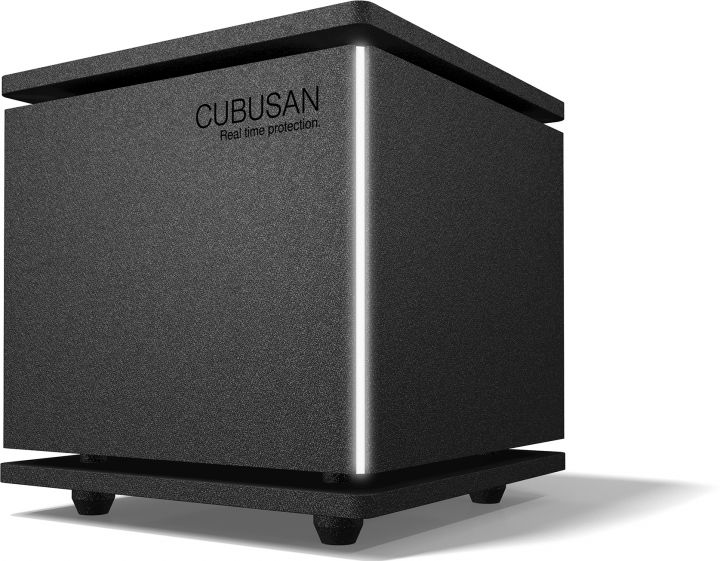 The Cubusan CP-120 air purification device was developed by the WINTERSTEIGER Group and an Austro-German research team in under six months.

The innovative, revolutionary Sterex plasma technology used by the device kills up to 99.9% of all germs (viruses and bacteria) in the indoor air and on surfaces – including SARS-CoV-2 viruses and their mutations. Unlike conventional air filtering systems, the Cubusan does not suck in and filter the air in the room. Instead, special ions that also occur naturally and are referred to as “detergents of the atmosphere” are used to enrich the air, thereby disinfecting it permanently and in real time.

A comprehensive test report published by the Fraunhofer Institute confirms both how highly effective the device is in neutralizing viruses, such as Sars-CoV-2, and in reducing harmful organic compounds found in the air. It therefore becomes significantly safer for people to spend time in offices, business premises, hotels, schools, restaurants, retirement homes, and other closed rooms, due to the greatly reduced risk of infection. For example, a 50-m² room can not only be disinfected within an hour, but also the air within it permanently retains this level of purity despite people – who produce germ-laden aerosols – being present, and without them being exposed to ozone.

Your benefits summed up:

* The process thus eliminates native bacteria and fungi (RKI Class A), as well as viruses (RKI Class B*, limited virucidal effect; virucidal against enveloped viruses) in such a way that the risk of infection is reduced to a very low level during continuous operation.

The new SARS-CoV-2 virus is also included in the efficacy spectrum.