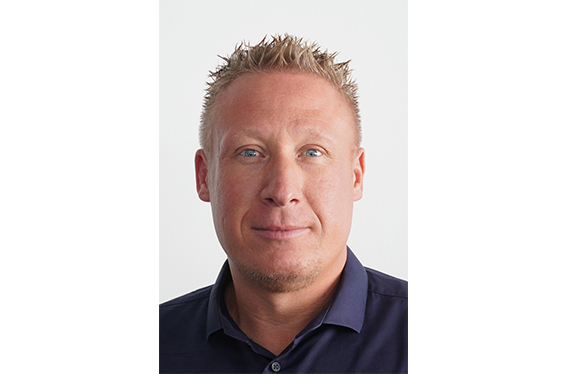 On August 16 Michael Crepaz took up his new role as Head of Sales for Austria. His predecessor as WINTERSTEIGER's Head of Sfor Austria and Germany, Franz Schlager, will become the new head of the "Rent & Service" division.

WINTERSTEIGER is growing. And not just in numbers, but in products too. With the launch of the new "Bike Services" product range, Division Sports has been split into two separate arms: "Rent & Service" and "Bike & Retail". Franz Schlager – who has been with WINTERSTEIGER since 2003 – will be taking up the newly created position of "Head of Rent & Service", bringing a wealth of market experience and technical know-how with him. Together with his team he will be responsible for the entire global ski service and rental operation from product development to marketing. His previous duties as Head of Sales for Austria will be assumed by Michael Crepaz from Telfes im Stubaital. Responsibility for sales in Germany will in future fall to Peter Maniak, who knows the market extremely well thanks to his background as a key account manager for many years.

Michael Crepaz has spent his entire professional career in the sports sector. After serving an apprenticeship as a salesman in sports retail, he became the store manager and eventually the Head of Sales for Austria and South Tyrol at a mechanical engineering firm. In his most recent position at Intersport Austria, Michael Crepaz was responsible for identifying and acquiring new premises. At WINTERSTEIGER Mr. Crepaz will be in charge of the Austrian market – for both the Rent & Service and Bike & Retail divisions. As a keen winter sports enthusiast and mountain biker, the 42-year-old will also be bringing plenty of personal passion to the role alongside his professional experience.